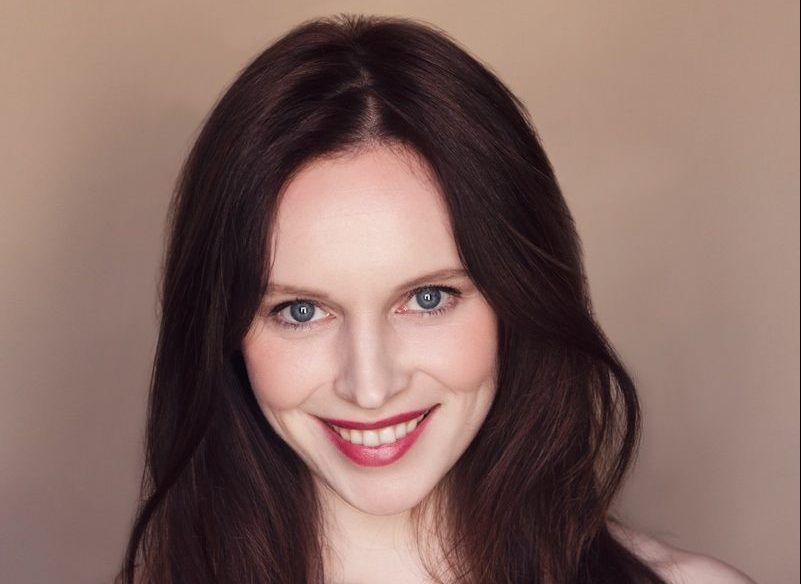 Australian coloratura soprano, Alexandra Flood, won the Wellhayes Recital Prize, which we sponsored as part of the Grange Festival International Singing Competition in October 2019, and we are delighted to welcome her and her accompanist Giulio Ferré to Wellhayes in 2022 after two abortive attempts in 2020 and 2021.

Alexandra Flood made her debut at the Salzburg Festival in 2014 and has since enjoyed a blossoming career on the world opera and concert stages. Her roles include Blonde/Die Entführung aus dem Serail, Clorinda/La Cenerentola, Violetta/Traviata Remixed, Serpetta/La finta Giardiniera, Maria/West Side Story, Valencienne/Die lustige Witwe, Jemmy/Guillaume Tell, Musetta/La Bohème, Porporina/L’Opera Seria, Norina/Don Pasquale, Gretel/Hänsel und Gretel, and most recently a leading role in the world premiere of Vrouwenstemmen in Amsterdam. In 2019 Alexandra appeared in recital with Alex Raineri at the Port Fairy Spring Music Festival and made her recital debut at the Teatro La Fenice in Venice. Despite many COVID cancellations 2020 and 2021 were busy for Alexandra, including an operetta gala concert with the Orchestra Filharmonica Italiana in Bern, Mozart’s Mass in C Minor with the Bochum Symphony Orchestra, Nannetta in Falstaff for Malmö Opera, a debut with Opéra Nationale de Paris, and a concert tour in Australia. 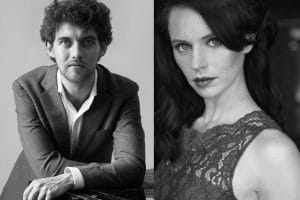 Performance in Freiburg. He performed Wolf's entire Italienisches Liederbuch at the Meckelhalle in Freiburg. In 2020 he began a Masters Degree in Opera Coaching/ Collaborative Piano at the University of Performing Arts in Stuttgart, and was also engaged as a pianist at the Exzellenz-Labor Oper with the distinguished international voice teacher Professor Hedwig Fassbender in Weikersheim. Giulio is a concert performer and répetiteur and was awarded a Live Music Now scholarship.

The programme they performed was: