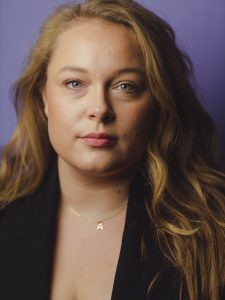 Annabel Kennedy is a Mezzo-Soprano from Devon. She is part of the Royal College of Music’s International Opera Studio as a Siow-Furniss Scholar supported by the Sir Gordon Palmer Scholarship. In addition, Annabel is grateful to be supported by the Josephine Baker Trust, The Drake Calleja Trust, The Munster Trust Award and the Sybil Tutton Opera Awards. Annabel is a Samling Artist, a Britten Pears Young Artist for 2022-2023 and a Glyndebourne Jerwood Young Artist for 2023. 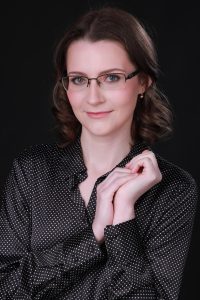 Ana Manastireanu is an increasingly sought-after collaborative pianist, specialising in song accompaniment and chamber music. She is a Britten-Pears Young Artist, Leeds Lieder Young Artist and a Musicians’ Company Young Artist. Some of her most recent competition achievements include the Audience Prize in the Somerset Song Prize, as well as the Accompanist Prize in the AESS Patricia Routledge National English Song Competition and in the Maureen Lehane Vocal Awards held at the Wigmore Hall. She also won the Alasdair Graham Pianist Prize in the RCM Lieder Competition, the First Prize for Pianists in the RCM Brooks-van der Pump English Song Competition and the Second Prize for Pianists in the RCM Joan Chissell Schumann Competition.

Ana has recently graduated with an Artist Diploma in Collaborative Piano from the Royal College of Music in London, where she studied with Kathron Sturrock, Simon Lepper, Roger Vignoles, Niel Immelman and Leon McCawley.

The programme will be: